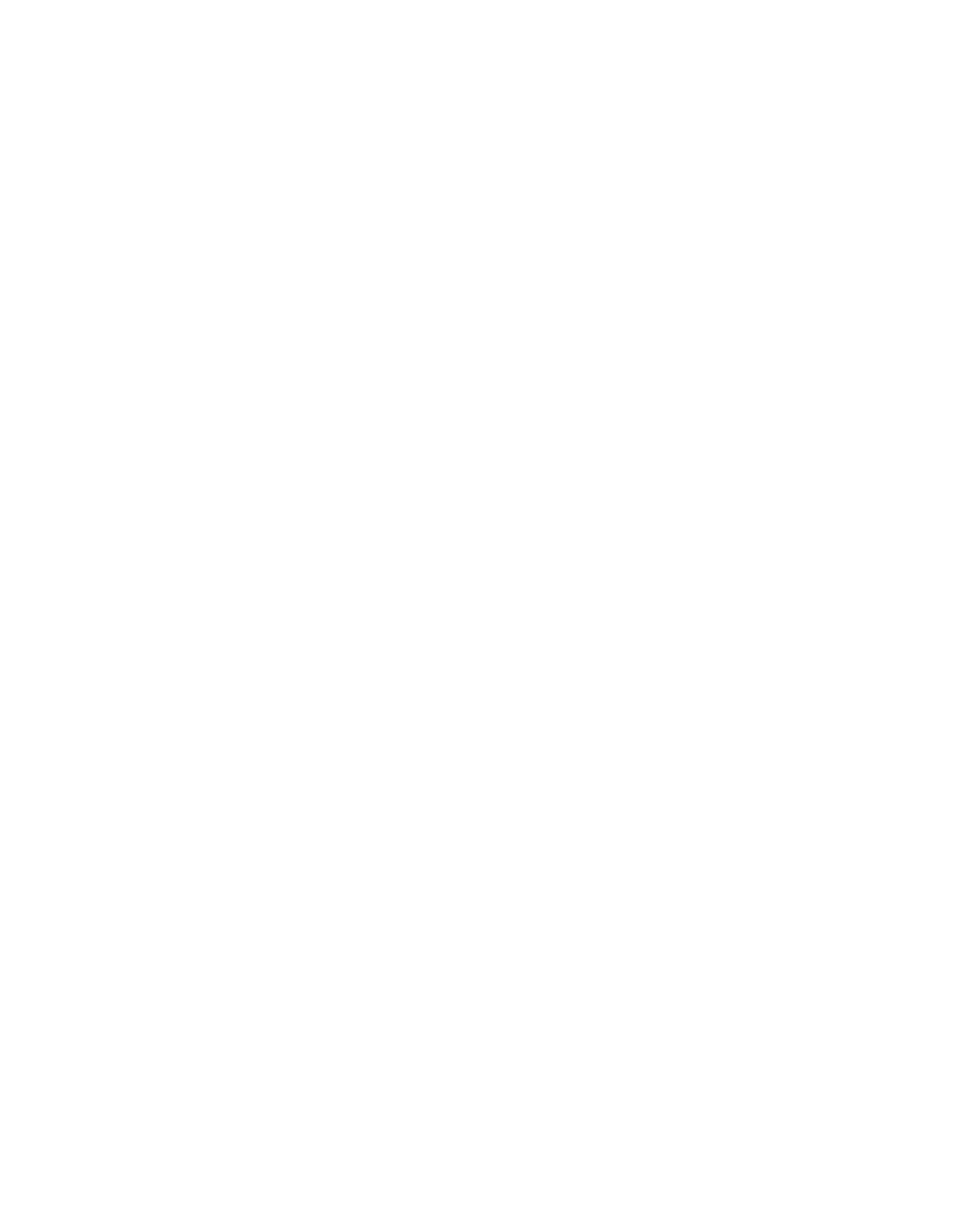 MAIN PRIZE WINNER
A multi-sensory installation which merges traditional draftswomanship with digital technology, sound and interactivity. Evoking global examples such as the elderly Acholi women in Uganda who used their naked bodies as a weapon with which to resist land annexation, or indeed FEMEN in Ukraine, who fight against gender inequality, the women in 'Boswell's piece stand in various emotional states of protest. The title Mutumia, which means 'woman' in Kikuyu (the artist's mother's tribe language) and can be translated more directly as 'the one whose lips are sealed', explores the capacity of language to reinforce societal perceptions of the female body, while the interactive features of the work entrust the viewer with the responsibility of enabling multiple voices of women of different backgrounds, nationalities and generations – a choir of voices – to be heard. 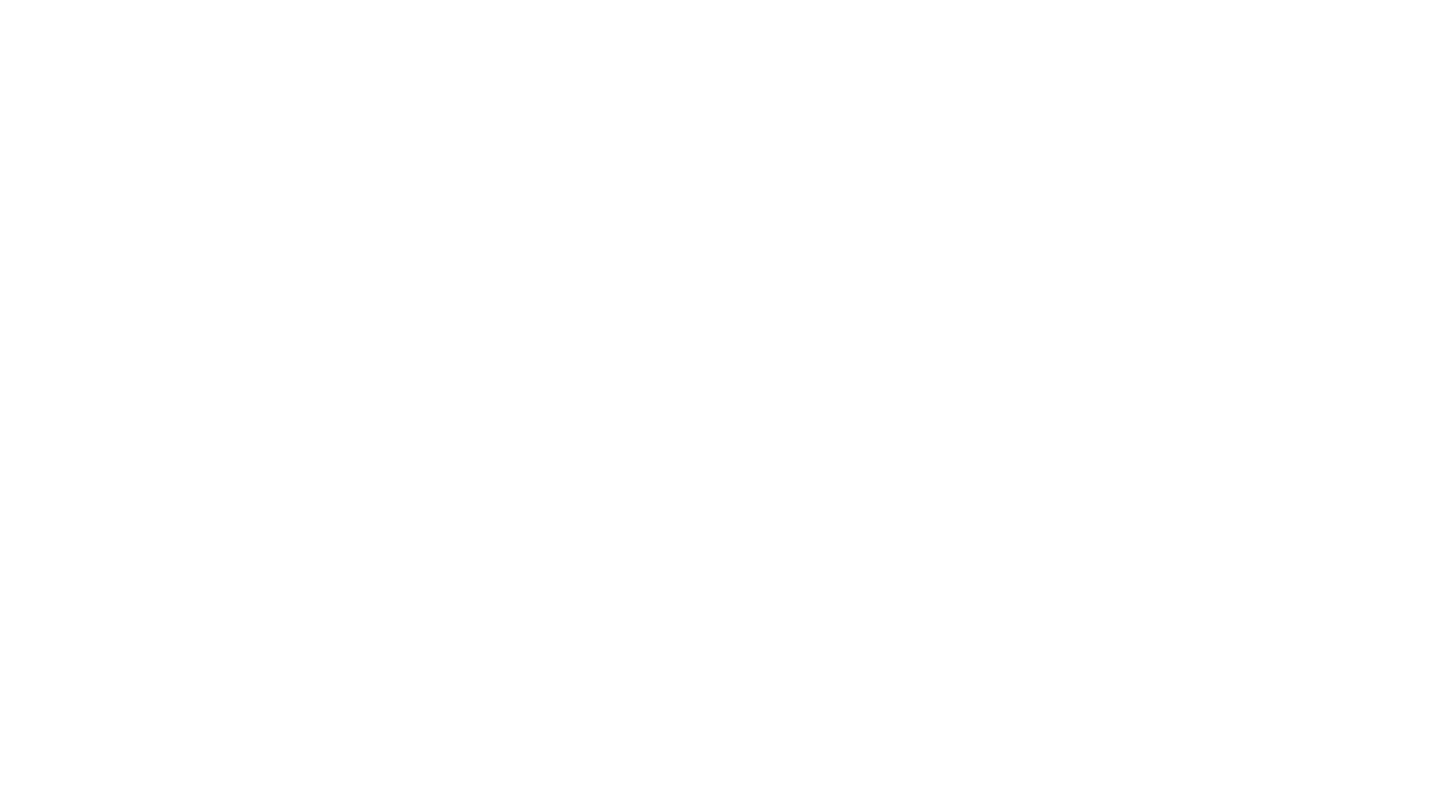